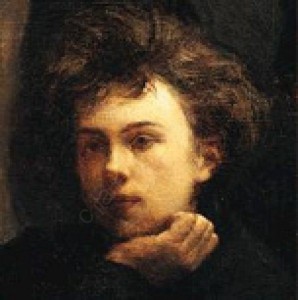 Hendrik de Regt (°1950) wrote and still writes a variety of vocal and instrumental music with a clear preference for compositions with a romantic and elegiac character, making a wonderful synthesis of old and new. No wonder he got inspired by reading the texts of thé great French romantic poets Baudelaire, Rimbaud and Verlaine

for a number of his ‘Chansons’ for mezzo-soprano or bariton,

and for a charming series of compositions for mixed choir and a woodwind instrument (flute, clarinet, bassoon). 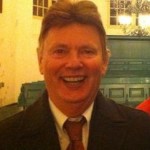 Hendrik de Regt studied piano and organ in his native town Rotterdam in the Netherlands. From 1968 till 1972 he studied composition under Otto Ketting, and between  1975 and 1984 father Piet Ketting tought him music theory and composition. From the outset, de Regt’s compositions put the emphasis on melodic and polyphonic lines, placed in a harmonic context. Drawn as he is to the musical tradition, he likes to link early musical elements with modern ones to create a stylistic synthesis. For de Regt the most important aim of a composition is the satisfaction that composer, performer and listener derive from playing and hearing the piece.

More compositions from Hendrik de Regt can be downloaded straight from  the Partitor library, click here.